The final collaboration between Rodgers & Hammerstein, “The Sound of Music” was destined to become the world’s most-beloved musical. Featuring a trove of cherished songs, including “Climb Ev’ry Mountain,” “My Favorite Things,” “Do Re Mi,” “Sixteen Going on Seventeen,” and the title number, “The Sound of Music” won the hearts of audiences worldwide, earning five Tony Awards and five Oscars for the feature film version. The inspirational story, based on the memoir of Maria Augusta Trapp, follows a young nun in-training who serves as governess to the seven children of the imperious Captain von Trapp, bringing music and joy to the household. But as the forces of Nazism take hold of Austria, Maria and the entire Von Trapp family must make a moral decision.

This production will tour various Asian countries. Exact dates and locations are TBD and dependent upon further Covid developments. 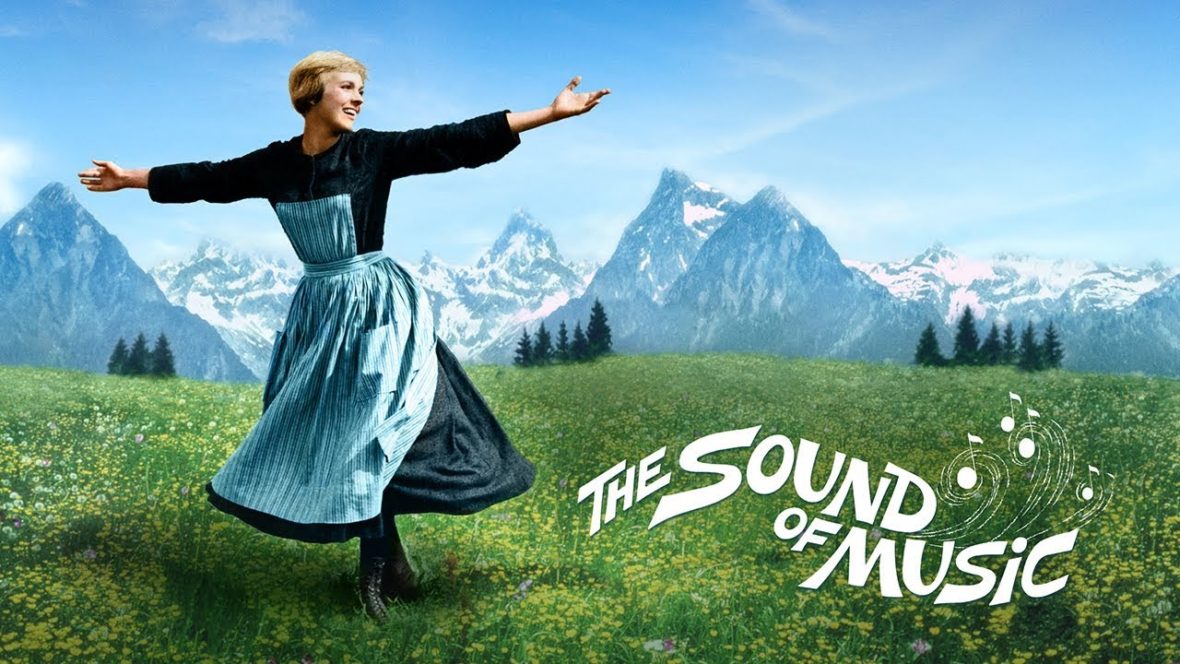