“darkly brilliant” true-crime opera Voir Dire to release as original-cast album
RedHouse Music is proud to announce the long-awaited North American release of the original-cast album of composer Matthew Peterson and librettist Jason Zencka’s courtroom opera Voir Dire. Featuring the original cast of singers from the critically-acclaimed 2017 world premiere production at Fort Worth Opera, the recording is set to release in North America both physically and on all digital streaming services on Friday, August 7 2020.
Voir Dire is a courtroom opera adapted from writer Jason Zencka’s experiences as a reporter on the courthouse beat in Stevens Point, Wisconsin in the late 2000s, with music composed in 2008-9 by the award-winning composer Matthew Peterson. From 2010-12 the creative team endured the cancellation of three separate planned productions in Sweden and the US. After winning first prize at the 2014 Fort Worth Frontiers Festival and being workshopped at the Seagle Music Colony, a revised version of the opera was finally produced in 2017 to international critical acclaim at Fort Worth Opera.
Voir Dire “drills unsentimentally into the tragedies of ordinary people…Its power lies in how believably it conveys their emotions.” (Opera Now). This unique courtroom opera is “startlingly immediate and journalistic, as gripping as a great feature story. and made memorable by the depth and texture of the music” (Wall Street Journal).
Featuring breathtaking performances by five young opera artists – Anna Laurenzo, Trevor Martin, Nate Mattingly, Christina Pecce and Andrew Surrena – and an ensemble of nine Minnesota musicians conducted by maverick opera-maestro Viswa Subbaraman, the 90-minute opera was recorded over two intense days in June 2018 at Minnesota Public Radio’s Weyerhauser Studio in St Paul, MN. This album is the debut release for independent new music label RedHouse Music, and was supported by over 100 crowdfunding supporters and the Swedish Arts Council (Kulturrådet). 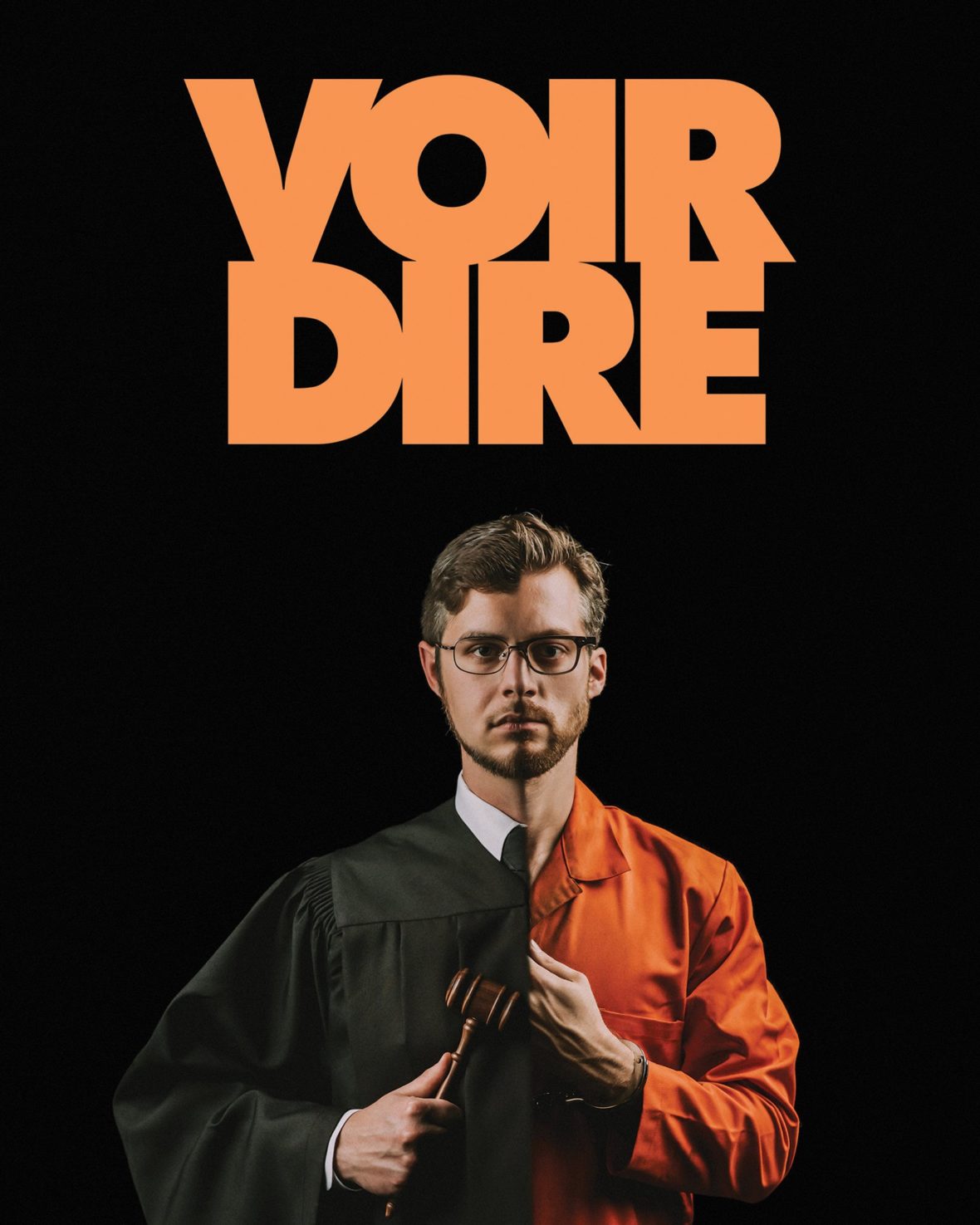